Posted/Updated on May 14, 2010
by Srinivasa Rao M
Mysore is a traveler’s delight and is known for some of the finest palaces that were built here by the former rulers. This fascinating town of Karnataka is rich in culture and traditions and is thronged by travelers from the neighboring states and distant corners of India. Mysore is located at the foothills of the Chamundi Hills atop which the famous Chamundeshwari Temple is located. The huge and impressive statue of Mahishasura is the most famous landmark of this magnificent town. The tourist attractions of Mysore have their individualistic charm and have interesting incidents and stories associated with them. 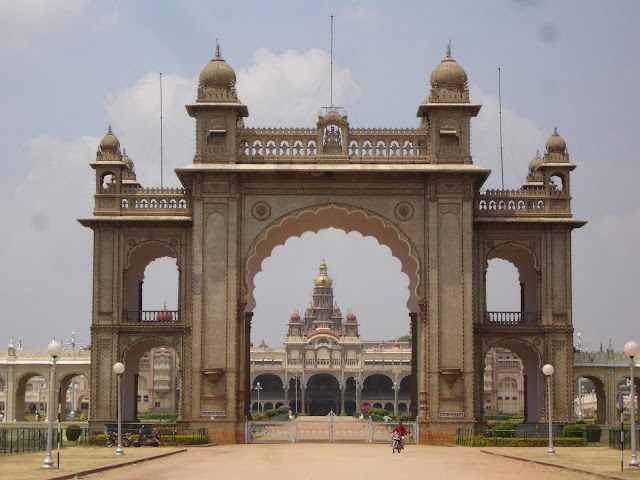 There are many things to watch in Mysore. Some of the major ones are:
Maharaja's Palace: This palace occupies a prestigious place among the tourist attractions of Mysore,. The magnificent structure was designed by an English Architect, Henry Irwin and is an architectural marvel featuring marvelously sculpted pillars, elaborately carved doors and golden howdah. 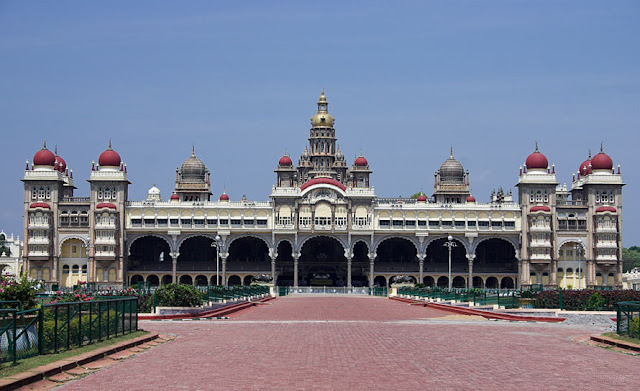 The Jaganmohan Palace: Jaganmohan Palace was the other retreat for the royal family of Maharaja Krishnaraja Wodeyar and it is a magnificent building with three storeys. It features stained glass shutters and ventilators and also has a lovely garden setting that has now been transformed to an art gallery. Some of things this museum has on display are paintings, sculptures and musical instruments. 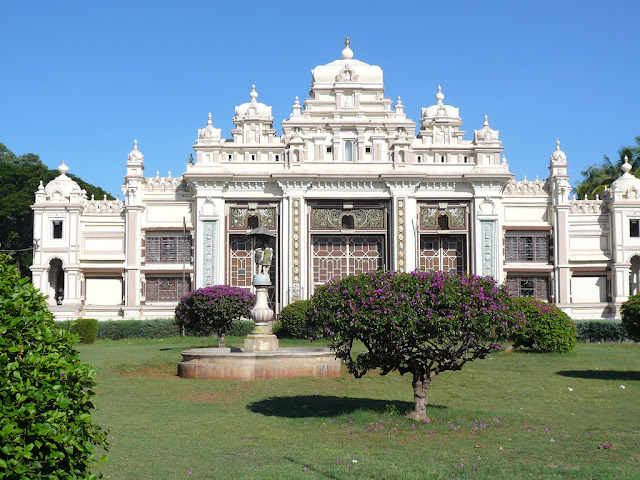 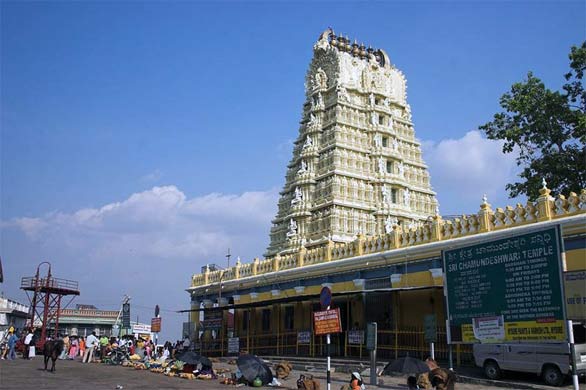 St. Philomena's Church: This church is a lure for the religious traveler and is a must watch among the tourist attractions of Mysore. This church is a Gothic structure whose structure is based on the Cathedral at Cologne. You will also come across the statue of St. Philomena on the altar who was a third century saint from Greece. This magnificent church is visited by a large number of tourists every year. 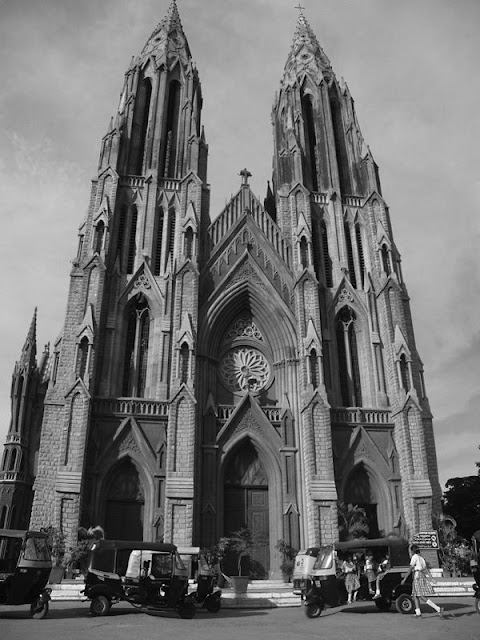 Mysore Zoo: This is a magnificent zoo which was established in the year 1892, and houses a diverse collection of animals, including magnificent species kept in natural surroundings. There are various places of tourist interest in Mysore that will help you make your tour to Mysore an exclusive one. A look at its tourist attractions is the best way to learn about the history and tradition of the town. 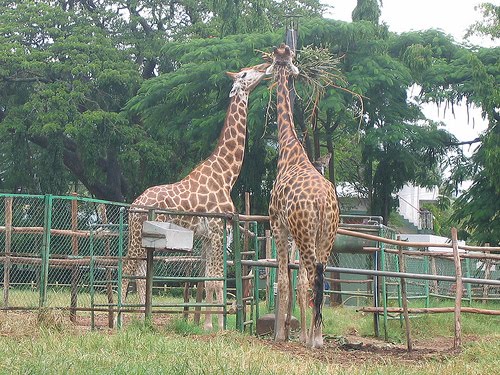 How to reach Mysore


By Air: The nearest airport from Mysore is Bangalore, which is also the capital of Karnataka. Bangalore at the same time is an industrial city. Several numbers of airlines operate regular flights to and from Bangalore and nearly all major cities like Delhi, Mumbai, Chennai, Kolkata.

By Road: A convenient network of roads connects Mysore to important cities in Karnataka. A state highway links the city with Bangalore (139kms).

By Rail: Mysore has a railway station with in the city. It is linked by rail to Bangalore and many other cities in south India. Prestigious luxury trains and many other mails and express trains service this station regularly.
By Srinivasa Rao M a la/s May 14, 2010
Newer Post Older Post