Srinagar, the summer capital of the Indian state of Jammu and Kashmir, is acclaimed to be one of the loveliest places in India, in terms of natural splendor. Set in the picturesque Kashmir valley at an altitude of 1730 meters, Srinagar is a tourist’s paradise and one of the most beautiful hill stations in India. The major tourist attractions in Srinagar include its beautiful rivers and lakes, with rows of charming houseboats floating on them, magnificent blossoming gardens, and lush green woods. 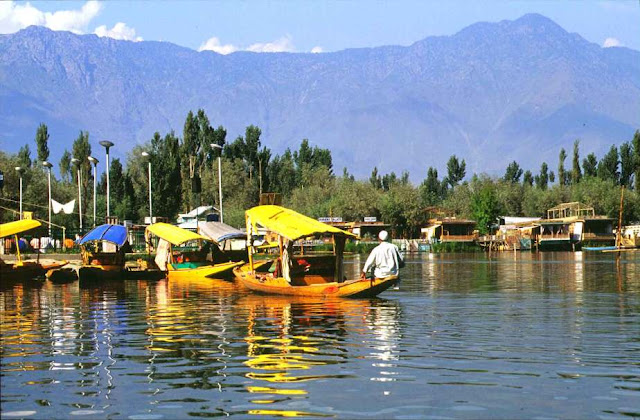 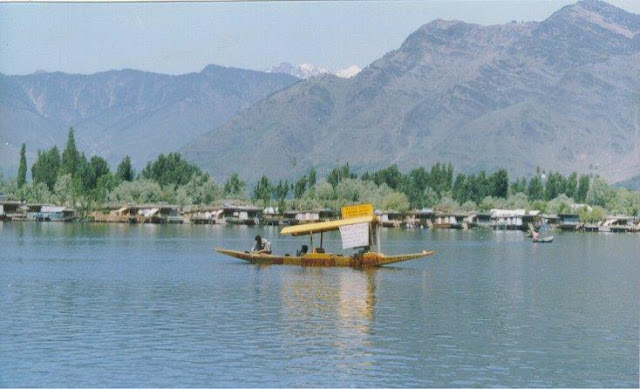 Wular Lake: The largest freshwater lake in India, Wular Lake lies about 32 kms to the northwest of Srinagar city. The lake is surrounded by high mountains on the north and north-east of the valley, which augment the scenic charm of the region. 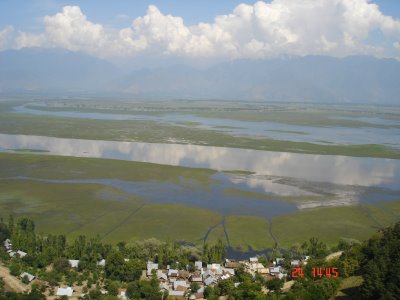 Hazratbal Shrine: A sacred Muslim pilgrimage destination lying on the banks of the famous Dal Lake in Srinagar, Hazratbal Shrine reflects the devotion and respect of Muslims for Prophet Mohammad and his relics stored here. 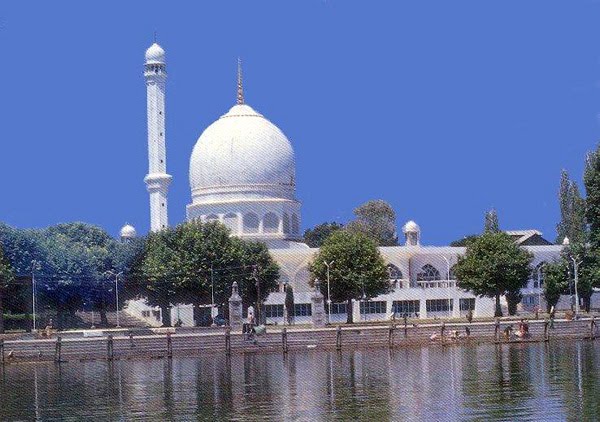 Shankaracharya Temple: Located on top of a hill known as ‘Takht-e-Suleiman’, this ancient temple stands at an altitude of about 1100 feet above the surface level of main Srinagar city. The sacred temple can be visited only through a trek to the top of the hills. 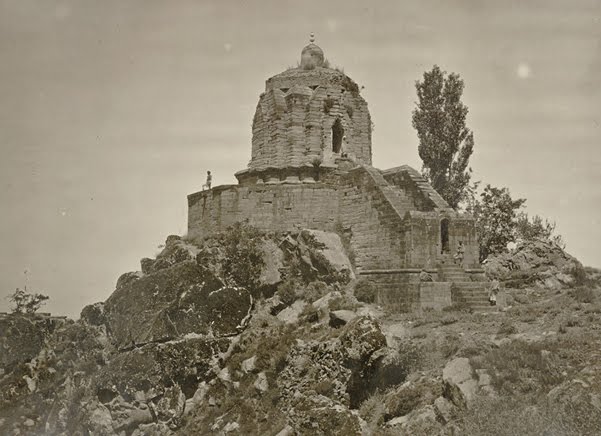 Khanqah-e-Molla: Also called Shah-e-Hamdan, this shrine is believed to contain "the secret of Allah”. One of the oldest Muslim shrines located on the banks of the river Jhelum in Srinagar city, the Khanqah-e-Molla exhibits exemplary specimen of wood architecture.

Jama Masjid: A revered mosque located at Nowhatta, Jama Masjid is one of the main tourist attractions in Srinagar for Muslims. 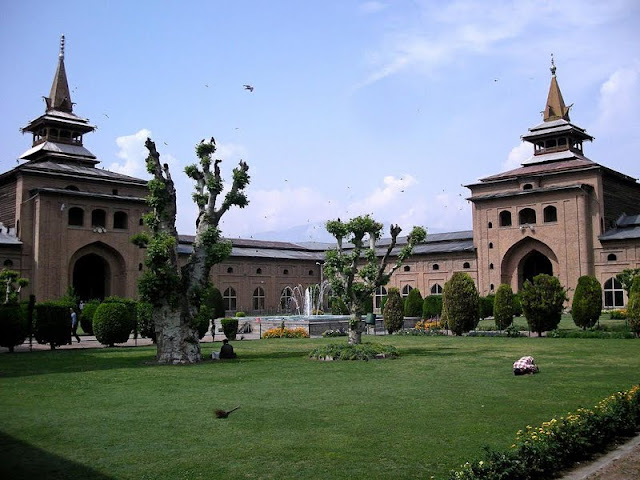 Also worth visit in Srinagar are the Khir Bhawani Temple, Chatti Padshahi, Chashma Shahi and Pari Mahal, Nishat Garden and Shalimar Garden.
Best Time to Visit Srinagar
Srinagar experiences alpine weather. There is heavy snowfall in the winter months from December to February. The hill resort enjoys mild climate in the summer months from April to June.
How to Reach Srinagar
By Air: Srinagar has an airport of its own. The domestic airport is serviced regularly by several private and public airlines, which connect the city to important cities in India, like: Delhi, Mumbai and so on.
By Road: An extensive network of road covers Srinagar and connects it to important cities in Jammu and Kashmir and North India, namely: Chandigarh (630 km), Delhi (876 km), Jammu (290 km), Leh (434 km), Gulmarg (48 km), Sonamarg (88 km) and Pahalgam (96 km).
By Rail: Srinagar does not have any Railway Station in the city. The nearest Railway Station is in Jammu, which serves as the key Railhead for the entire region. Major Indian cities like: Delhi, Kolkata, Mumbai are linked to Jammu by rail.
Next Post Previous Post
Jammu and Kashmir