Thanjavur formerly known as Tanjore, this city is located in the state of Tamil Nadu in the southern part of India. Founded by Swaran Maran, one of the Mutharayar kings, this city is among the very old cities in the country. Being the location of many of the Chola temples that are declared as World Heritage Monuments by UNESCO (United Nations Educational, Scientific and Cultural Organization), this place is considered to be one of the important hubs of the art and architecture of south India. The famous Tanjore painting originated from this city.

The age old Chola temples of the city attract tourists for their primitive architectural style. Some of the famous places of visit in this city of south India are as follows:

Brahadishwara Temple: Even called the "Big Temple", this World Heritage Site dates back to the 11th Century. Located at the heart of the city, this Murugan temple was constructed by Rajaraja Chola. Surmounted by a tower, the temple has got 2 courts. 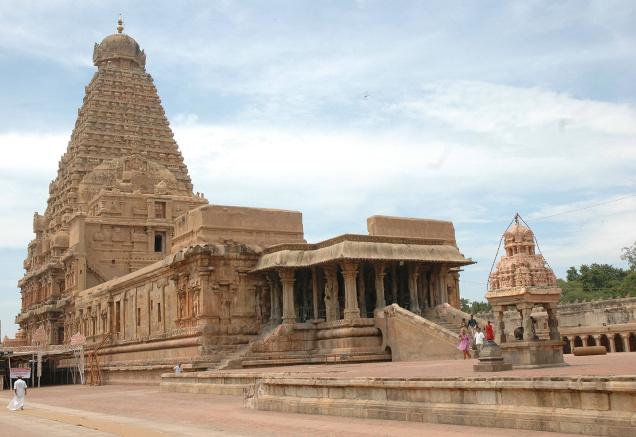 Akshayapureeswarar Temple: Known by the name of the "Poosam Star Temple", this place of worship is located in Vilangulam that is around 65 km from the city. 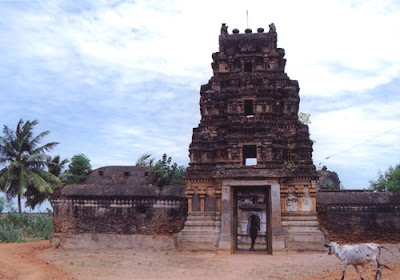 Manora Fort: This fort, constructed by Serfoji II, is one of the monumental towers in the city.
Puliyur Vyagrapureeswarar Temple: Popularly known as the "Dhakshina Chidambaram", the specialty of this temple is that the worship of God Nataraja is done here every evening on priority basis. 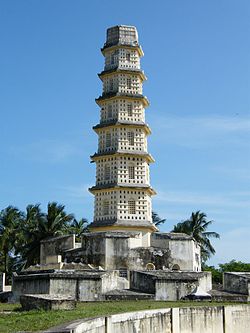 Rajarajan Manimandapam: This is among the major tourist attractions in this south Indian city. 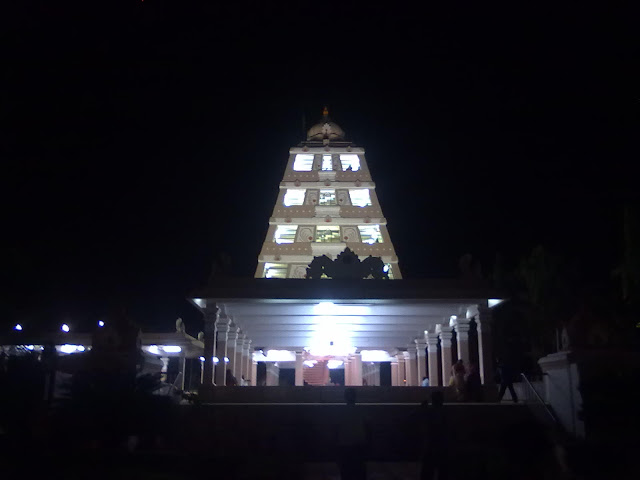 Sangeetha Mahal: This palatial structure has now been transformed to an exhibition centre, where different kinds of exhibitions on the handcrafted items of the local artisans are held. 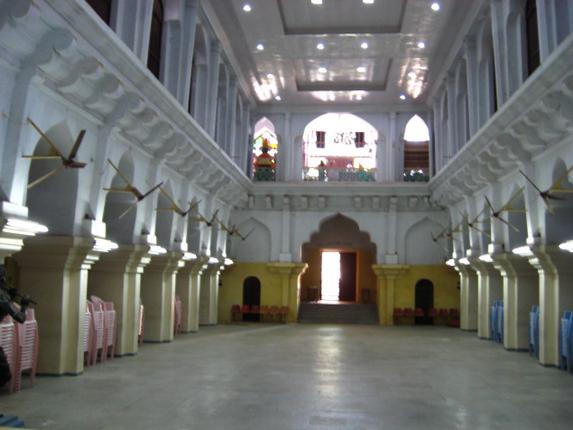 Sikkal Singaravelavar Temple: This is among the few Tamil Nadu temples, which houses the idols of both God Siva as well as God Vishnu in the same premises.

Sirkazhi: This is the location of the much known Thirumulaippal Festival.

Swamimalai: Dedicated to God Murugan, this temple is featured with 60 steps that indicate Tamil calendar's 60 years. Diamond Vel is used to decorate the idol of Lord Swaminathan on every Thursday.

Vijayanagara Fort: This ancient fort includes a palace, a bell tower as well as the Saraswathi Mahal Library. This library has got a collection of more than 30, 000 European and Indian manuscripts, which were written on paper and palm leaves.


How to Reach Thanjavur

Besides the various towns and cities of this state of south India, the city is quite well connected to the rest of the country by rail and roadways. This city can be reached by airways as well. Some detailed information about the varied modes of transport, through which the place can be reached are given below:

By Air: Tiruchirapalli International Airport, which is around 56 km away from Thanjavur is the nearest airport to the city. However, Thanjavur Air Force Station has even started its full fledged operation recently. It stations numerous fighter aircrafts that include Sukhoi Jets as well.

By Train: Thanjavur Junction is one of the important railway stations of the Southern Railways. Daily trains to and from some of the major cities of the nation like Bangalore, Chennai, Coimbatore, Dharmapuri, Ernakulam, Erode, Karur, Madurai, Mysore, Palakkad, Rameswaram, Salem, Thrissur, Tiruchendur, Tiruchirapalli, Tirunelveli and Tirupur are available from this station. Apart from that even some weekly trains help the city connect to the other Indian cities of Allahabad, Bhubaneshwar, Goa, Jabalpur, Nagpur, Tirupati, Varanasi, Vijayawada, Vishakapatnam, Vizianagaram and many more.

By Road: Proximity to a number of National Highways like N. H. - 45 C, N. H. - 67, N. H. - 226 and N. H. - 226 (Extn.) help the city maintain a link with the other neighboring as well as distant places located all over the country. Regular buses ply to and from the cities of Bangalore, Chennai, Coimbatore, Ernakulam, Erode, Kumbakonam, Madurai, Mysore, Nagercoil, Ooty, Pattukkottai, Pudukkottai, Thiruvananthapuram, Tiruchirappalli, Tirunelveli, Tirupathi and Tirupur.