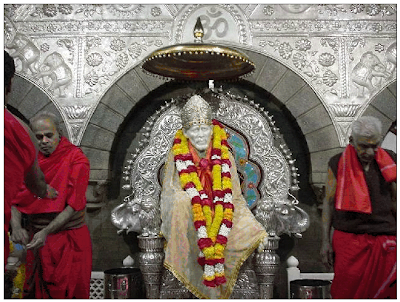 Shirdi is the abode of the famous Indian saint Shri Saibaba, and is a small town fragrant with the devotional strength that ropes in devotees from the world over. Shirdi is one of the most revered among the spiritual destinations of India and is situated in the Ahmednagar district of Maharashtra near the sacred city of Nasik. Both Hindu and Muslim pilgrims visit this town from far corners of India and tourism in Shirdi is gaining huge popularity, drawing considerable number of foreign tourists as well. The key attractions of Shirdi are Sai Baba mandir (temple) and his samadhi (memorial), Dwarkamai (mosque), Gurusthan, Chavadi, Lendi Baug, Maruti Mandir, Chawadi and Samadhi of Abdulbaba.Find more information about Shirdi that will prove to be of useful help to the travelers planning to visit this place. Touristplacesinindia.com offers online information about Shirdi including fast facts, history and the ideal time to visit.
History of Shirdi
The history of Shirdi is closely linked with the life of the highly venerated saint Sai Baba who died here in the year 1918, and ever since this town has attained importance as a spiritual and religious center. He used to reside in Khandoba temple, where he got the title of ‘Sai’ (saint) given by a local villager named Mahalsapathi. Leading a very simple and ascetic life, Sai Baba lived in the village as a beggar and soon his innate charisma began to draw followers from both the Hindu and Muslim communities. The natural gifts of this saint r said to have healed the wounds of many people who were caught in worldly dilemmas. The entire town can still feel the grace of this saint who is believed to have been the incarnation of Lord Vishnu, one of the Hindu trinity.
Tourist Attractions in Shirdi
Shirdi is a quaint little town located in the Ahmednagar district of Maharashtra in western India, and is one of the most revered religious spots in India. Known for the eminent sage Sai Baba, who possessed spiritual powers, this town rose to prominence after the death of the saint in the year 1918. The entire town is dotted with a number of pilgrim spots. Some of the major tourist attractions in Shirdi include:
Samadhi Mandir: A wealthy devotee of Sai Baba, Shreemant Gopalrao Buti from Nagpur built this temple in 1917-1918. He wished to install the idol of Muralidhar (a Hindu deity) here, but Sai Baba himself became the deity and after he passed away, his Samadhi (memorial) was built here using white marble. This temple is also known as Sai Baba Temple and features exquisite silver pillars ornamented with elaborate designs. In front of this temple is an assembly hall that can accommodate 600 devotees and a part of the hall showcases different things used by Sai Baba during his lifetime. It is one of the prime tourist attractions in Shirdi and is frequented by numerous tourists all the year round. 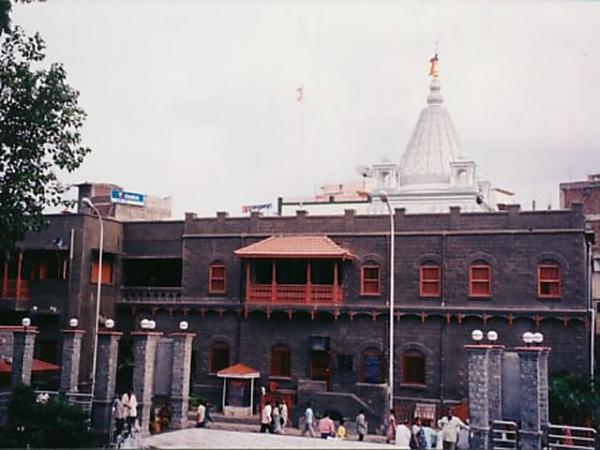 Dwarkamai: This mosque was used as a residence when Sai Baba came to Shirdi for the second time. It is located on the right side of the entry point of Sai Mandir. This mosque occupies an indispensable position among the sacred spots of Shirdi and those visiting the temple inevitably pay a visit to this mosque. In the mosque you will come across the shila (stone), once used by Baba to sit. It is quite fascinating to note that the holy fire that Sai Baba used to light is still burning. 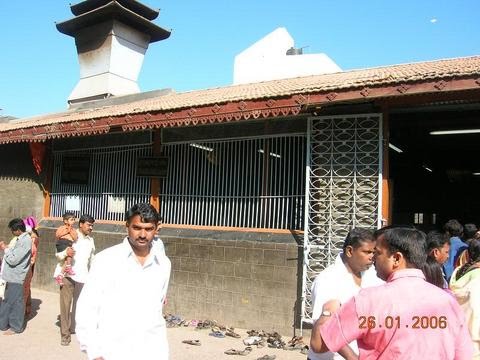 Gurusthan: This place holds immense significance among the things to watch in Shirdi since it is this place where Sai Baba came as a child ascetic and sat in deep contemplation under a Neem tree. Subsequently, this place came to be recognized as Gurusthan and was also once renovated. Located at this place is a small shrine, featuring a huge portrait of Sai Baba on an elevated platform. 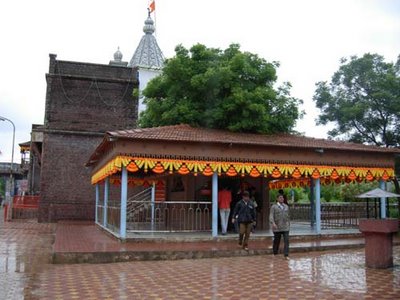 Chavadi: It is this place where Sai Baba used to sleep after returning from a procession from Dwarkamai to Chawadi. Every Thursday, a procession is carried out to Chavadi carrying the possessions of Sai Baba such as Baba's Photo, Holy Padukas (footwear) and Satka. 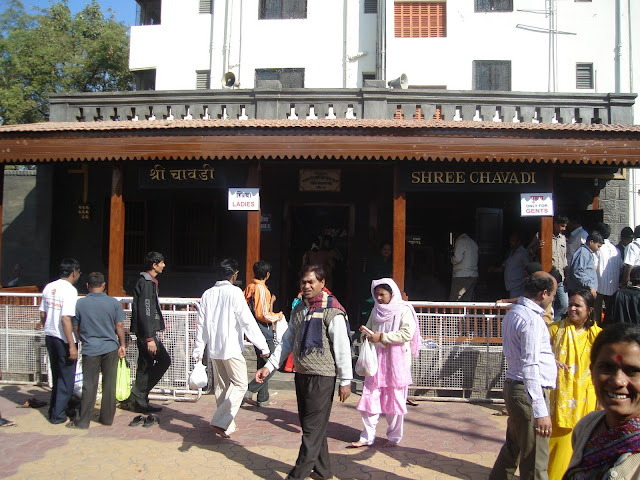 Lendi Baug: It is a famous garden that Sai Baba used to visit daily, for watering the plants. The garden also houses a Neem tree under which he used to take rest. Adjacent to this tree is Nandadeep, a diya (lamp) that used to be lit by Baba each day in the pit dug by him. Nowadays, this pit has been transformed into a marble deepgriha (lighthouse), having a glass box where the lamp is still burning. Several other highlights of this garden are Datta Mandir (samadhi of Sai Baba's horse, Sham Sundar) and Baba's Shivdi.
Samadhi of Abdulbaba: Abdulbaba was one of the most ardent followers of Sai Baba, who used to read out the Quran to him. Nearby Shri Sai Baba Temple, his Samadhi (memorial) is located. It is one of the prime tourist attractions in Shirdi that houses photos and various items that were once handled by Sai Baba and him.
Maruti Temple: This temple was of special significance to Sai Baba and he used to come here religiously on a regular basis. Several satsangs (religious sermons) were also conducted here with the assistance of Devidas, who happened to be a bal yogi (young devout).
Make sure that you have sufficient time in hand for exploring all the attractions when you travel to Shirdi.
Population: 26,169
Languages: Marathi, Hindi and English
Best time to visit: September to April
STD code: 02423
Best Season, Climate, and Clothing
Shirdi experiences a dry climate with hot summers and cold winters. In the summer season the mercury can go up to 40 degree Celsius and in the winter it may come down to around 7 degree Celsius. Cottons are advisable for the summer while the winter clothing should include mild woolens. Shirdi should best be visited from September to April.
How to reach Shirdi
By Road: Shirdi is located on the Ahmednagar-Manmad Highway at a distance of 250 km from Mumbai and at a distance of 75 kms from Nashik. The network of well maintained roads makes road transport quite convenient and one can reach here from even the most remote parts of India.
By Rail: Reaching Shirdi by rail is quite easy and you can choose from either of the two nearest railways stations at Manmad and Kopergaon. The regular services of express and super fast trains are available from the various towns of India that make rail transport quite easy.
By Air: If you want your journey to be quick, then air transport is the best medium and you can reach here from various other towns of India by the domestic airlines. The nearest airports are in Mumbai, Pune and Aurangabad. For the foreign tourists, Mumbai would be the best option. Tourists can avail of luxury coaches and air-conditioned cars to Shirdi.
Next Post Previous Post
Maharashtra